Dr. Stephen P. Leatherman, director of the Laboratory for Coastal Research at Florida International University in Miami, does scientific studies of the shore and its environmental matters. He has provided expert testimony to the U.S. Congress about those topics on 10 occasions.

His alter ego, “Dr. Beach,” annually ranks the top 20 beaches in America and has fun making national media appearances on such outlets as the Travel Channel. 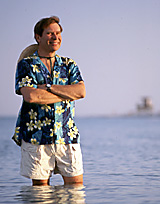 At the request of Coastal Living, he picked some of his favorite lesser-known beaches from around the United States. He knows what he’s talking about—he has visited every one of this country’s 650 major public recreational beaches.

Here’s what he has to say about Grayton Beach:

“A lot of people still have never heard of it,” says Stephen, even though it ranked number one nationally in his 1994 ranking. Surrounding Grayton Beach State Recreation Area are bed-and-breakfast inns and great restaurants. Everywhere, you find beautiful white sand and emerald water.”

Grayton Beach was named a Top Ten Beach again in 2016 by Dr. Beach with all-new criteria – read the report.

… and from the Miami Herald

… Grayton Beach is a former top finisher, so it’s retired from consideration. Otherwise, Leatherman said, he wouldn’t get a chance to spotlight other great beaches.

His rankings grew out of two decades of research on beach formation and erosion. He has visited all 650 U.S. beaches at least once. He has been to the top 10 five or six times in the past decade.

Leatherman analyzes 50 criteria in three categories: physical factors like sand softness, wave size and strength of currents; biological factors such as water color and quality and presence of mosquitoes and other pests; and human-use factors like lifeguard protection, visual obstruction and amenities. 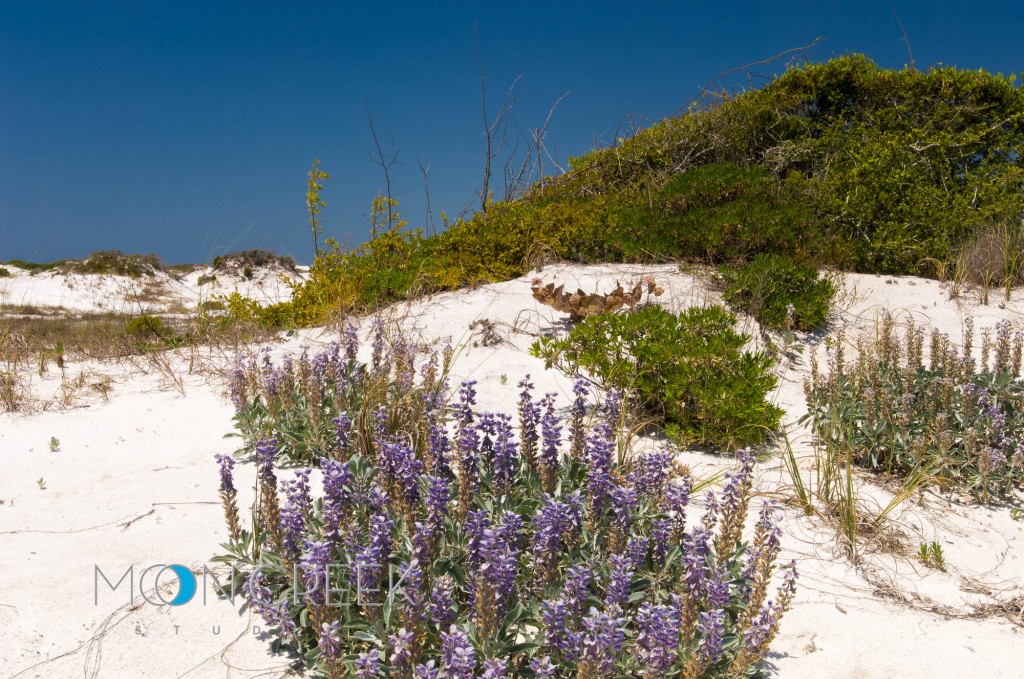